Limpopo Game Safari is a hunting and photographic Safari company, located in South Africa, Limpopo province, Lephalale demarcation (former Ellisras) in what was the Transvaal Boer Republic until the Anglo-Boer war. 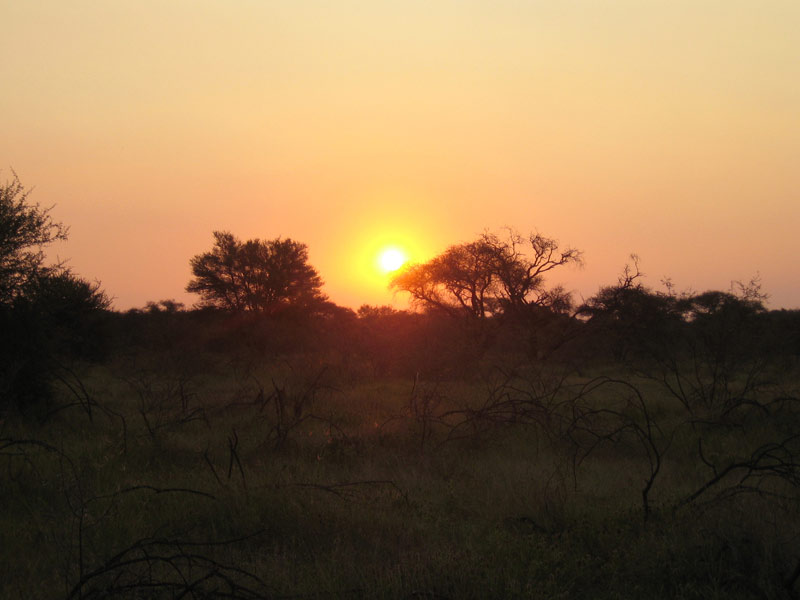 They are farms belonging to the Steenkamp family. In which the base camp is located, border with Botswana, has 15 km of river Limpopo which is the natural border with the neighboring country. The organization operates throughout the country.

It is a malaria-free area so no vaccinations are necessary, as there are no other types of tropical diseases.

Safaris are carried out on the property and other farms contracted for this purpose, if they are non-resident animals in any of them.

In addition to Afrikaans, the official language, English is also spoken and there is no problem for Spanish, Italian or French. There is always a Professional Hunter who speaks these languages. 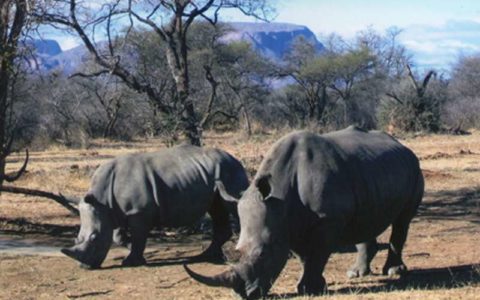 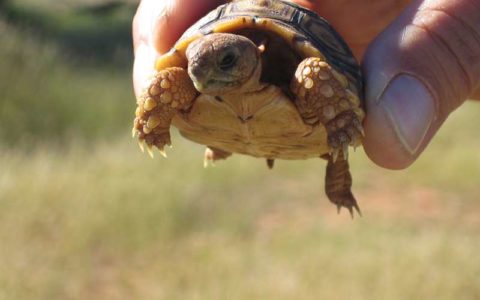 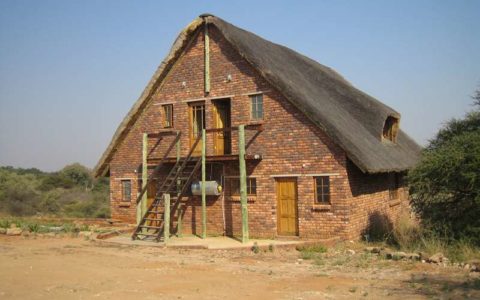 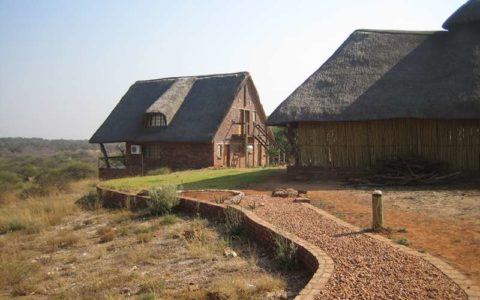